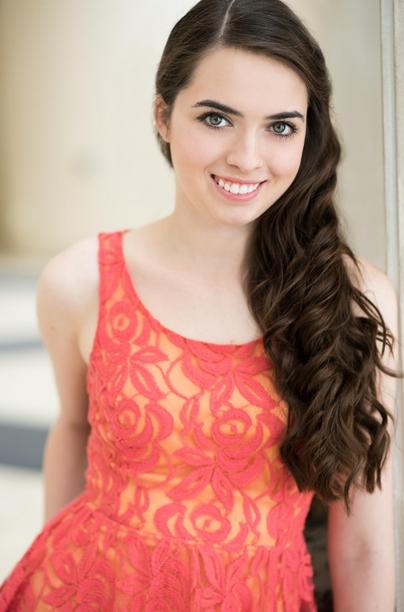 Jennifer can often be found performing with her husband, Steven Lasiter, who is also a musical theatre performer and actor-musician.

Thanks for stopping by!